The PITA Hall of Fame president, Robert Kennedy, has announced the 2019 Hall of Fame recipient is Bob Caldwell from North Vancouver BC. Bob has been a PITA shooter since 1960 and has provided targets to clubs in Canada plus the western states, as his father did before him, many times to clubs that may have been in dire financial shape. Caldwell Industries have always been one of the strong supporter of trap and skeet shooting since their inception and continues today with smaller clubs up and down the west coast. As a strong supporter of PITA and advertiser, Bob’s commitment to the sport is well know by his many friends. It is with pleasure we welcome Bob to the Hall as one of our most ardent contributors. 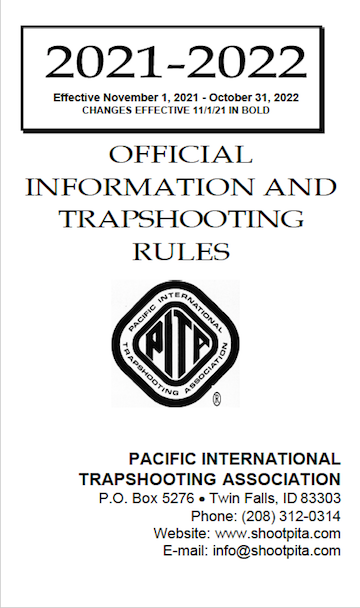