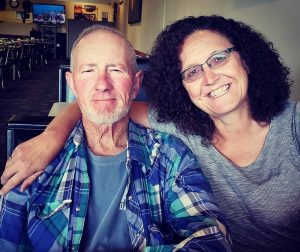 The PITA Hall of Fame committee has announced the 2021 selection for induction is Liz Harris of Boise, Idaho.  Liz over the past 30 plus years has served as an official for the Idaho PITA and an un-official representative at the PITA executive level.  As a champion shooter she has won over 40 State and PITA titles including two-time Grand Pacific Lady Champion of Champions and out of state titles in Nevada and Oregon.  Behind the line she has been active as well organizing events for non-shooters and money raising events for clubs. With her partner and husband Kent have won too many two-in-family awards to count.  Kent is very lucky to have Liz as his partner.  Liz is the first lady to achieve 100,000 targets in Idaho.

The 2021 Induction will be held at the Grand Pacific in July at the Evergreen Sportsmen’s Club.  It will also honor the 2020 inductees, Dave Wade and Leo Pike, from Canada since we did not have a 2020 Grand due to the pandemic.  Please join us in honoring these inductees.