These two inductees will also be honored during the Grand Pacific with brochures, guest books and dvd’s of the ceremony shown on Thursday evening, July 23rd at both Medford and Hillsboro. 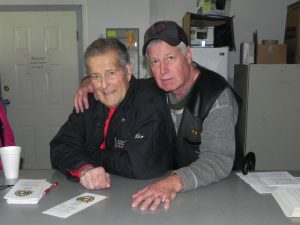 Further details will be forthcoming when the 2020 Inductees are announced and details are finalized.